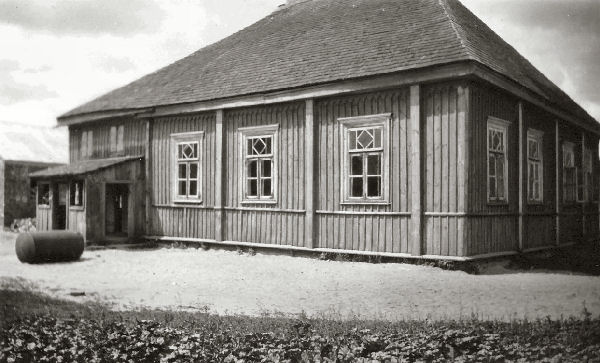 Nowadays Rumšiškės is mostly known for the open-air ethnographic museum.  However, the town itself has an interesting history that dates way before the establishment of the museum, and the Jews played a vital role in this town’s history.

Rumšiškės is located in the crossroad of important land and water roads –  the road that connects Vilnius and Kaunas, and the Nemunas river. The Jewish community settled here at the end of the 18th century. Favorable geographic location stimulated the growth of the Jewish community, as in the middle of the 19th century – 124 people belonged to the Jewish community. The majority of Jews engaged in trade (mostly selling iron, timber, salt, and herring) and taverns lease. Yet it is known that some Jewish craftsmen from neighboring towns arrived here to work and sell their production daily. At the beginning of the 20th century, the Jewish community had a synagogue, mikveh, and a Tarbut school. It is unknown when the first synagogue was built, however, it is already being mentioned in 1903.

It is rather strange that not the buildings of the town now reminds us of its Jewish past, but the nearby meadows. The Jewish community had 15 hectares of pasture land, and another infertile field was even called a “Jewish meadow”. In 1926, Abraham Čepulinskis built a diesel mill, where he milled grains. In the very center of the town, during the interwar years, the one most popular place was Blinkovai inn, where the alcohol was sold. We could assume that the inn was important, as one of two bus stops was located just outside of the inn, and the only buses that cruised the streets of Rumšiškės belonged to Mejeriai brothers. 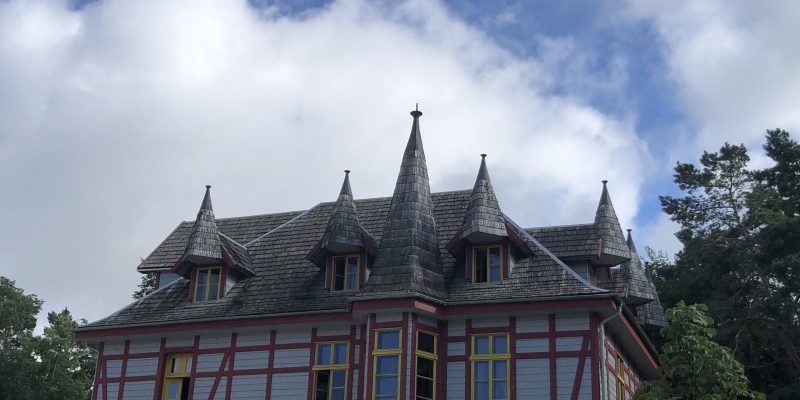 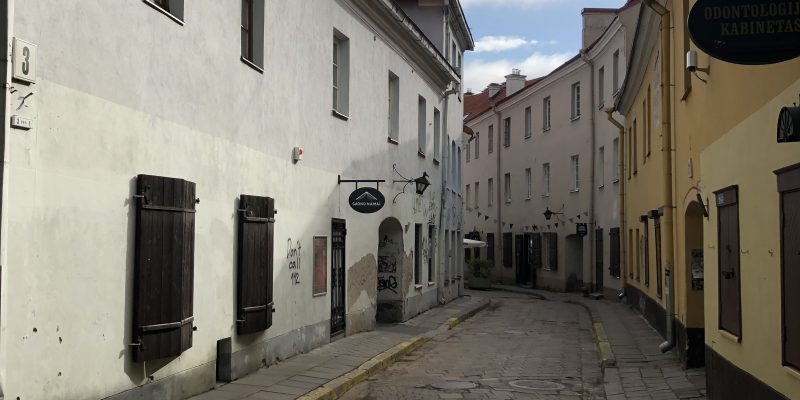 The Jewish street in Vilnius

🏘️ Stakliškės is one of the shtetls, where

🕍 Historians fail to date the construction of t

✒️ This bridge is the only bridge in the world

🏡 If you want to escape from traditional Jewish

🌱 Darbėnai spiritual and historical legacy had

🕍 🎓 In the 19th century Jewish community in