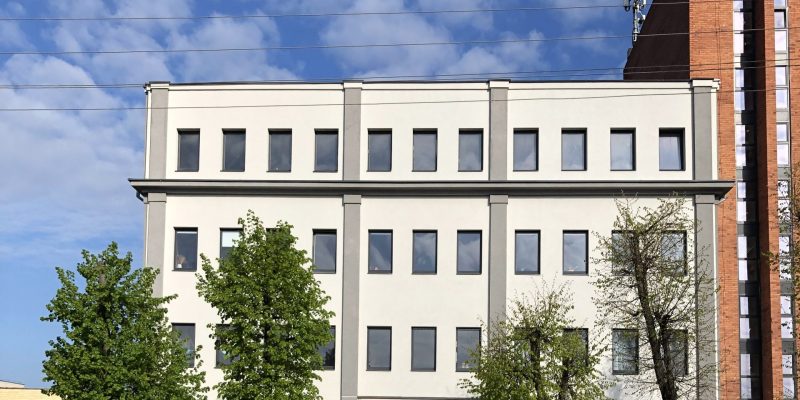 In the 19th century, Slobodka or Vilijampolė yeshiva was one of the biggest and most famous yeshivas both in Lita and in all Europe. The number of its students clearly exceeded the number of students in other yeshivas in Lita region. This yeshiva was famous for its extremely strict order and special attention to the studies of ethics. This yeshiva had flourished the most after a nearby yeshiva of Volozhin had been closed at the end of the 19th century – then it became the center of religious education for all talented Jews of this region. Why this yeshiva was so attractive to Jewish youth, who came here to study even from the United States of America? Due to the influence of the Musar movement, Slobodka yeshiva had usual practices (such as Talmud studies), but it included new educational approaches such as studying ethics with the assistance of designated teachers. So, theoretical religious studies were successfully combined with a more practical approach to ethics, which could be adapted in daily life.

For a long time, the Jewish role in Kaunas history was only episodic because until the end of the 18th century they did not have a right to live in a city itself. The largest part of present-day Kaunas inhabited by the Jewish community was the private suburb of Vilijampolė, which belonged to the famous Radvilos family. This territory was called Slobodka between the Jews, because coming from the Russian language it meant a territory in which they were free to live.  Slobodka got famous worldwide due to its yeshiva Knesset Israel. This yeshiva had been established in 1881 in the building of the old beit midrash of Vilijampolė by Musarist Rabbi Natan Zvi Finkel (1849-1927). However, not everyone was amazed by a modern Musar approach in religious studies, so in 1897 this yeshiva had split in half. Finkel and his followers moved their part of yeshiva and called themselves Knesset Israel, and those who stayed in old beit midrash building returned to the traditional educational model in yeshivas.  In 1934 a new yeshiva building has been designed (Paneriai str. 51), but the Second World War ruined the plans for the yeshiva students to move to this new building. It has never been used for its original purpose, and after the war, a sewing shop was opened in the building.

Finkel took a really good care of his yeshiva students, so during the interwar period in Lithuania he tried to prevent the enlistment of his students into compulsory military services. Due to this reason, he established a subdivision of Slobodka yeshiva in Hebron (later it was transferred to Jerusalem and is working there to this day) and sent part of his Litvak students to this new subdivision. Vilijampolė yeshiva was open in Lithuania until 1941. When the Nazis occupied Lithuania the yeshiva had been closed and most of its students were murdered.

The new building which supposed to be the new home of Vilijampolė yeshiva stands today on Paneriai str. 51 in Kaunas. This building now is used for economic purposes, but there is a memorial plaque remembering the famous yeshiva in Hebrew and Lithuanian languages on its wall. Sadly, the old buildings in this territory, where yeshiva was established and flourished, did not survive to this day.

A sculpture to Danielius Dolskis in Kaunas

The 9th Fort in Kaunas 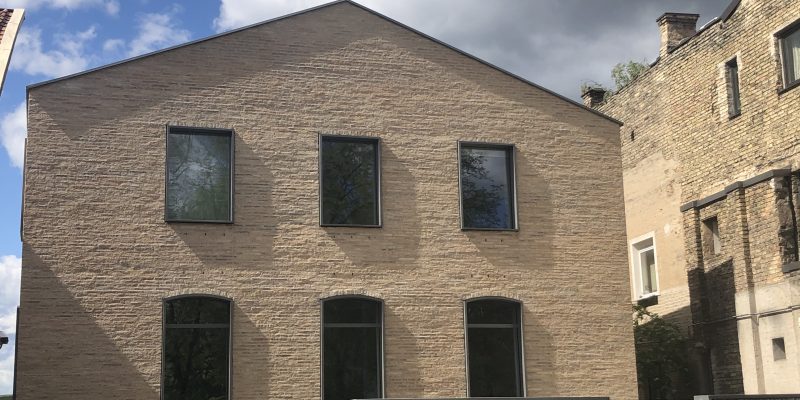 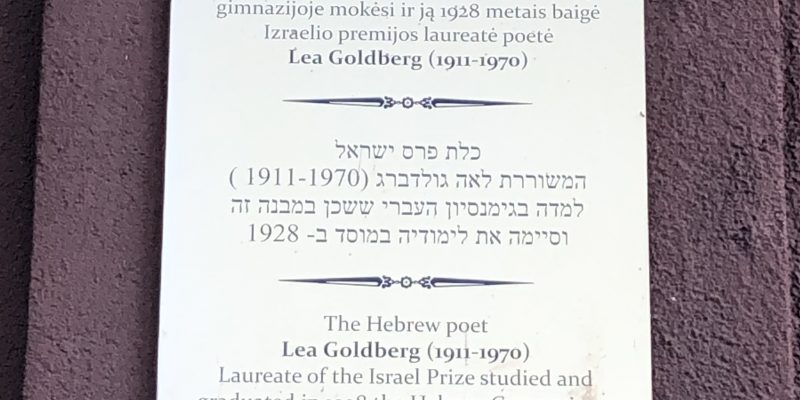