Today Birštonas invites visitors both from Lithuania and abroad presenting a unique escape from the fast life of the big cities – it is an oasis for relaxation in the undisturbed nature. However, the town was already famous as a resort during the interwar years in Lithuania, so it can tell many old stories about the different communities of interwar Lithuania, who used to come here, Jews as well.

Although historians can not exactly identify, when the first Jewish newcomers settled in the town of Birštonas, we can for sure speak about a successful Jewish community in Birštonas during the interwar years at the beginning of the 20th century, when the town belonged to Lithuania. It is related to the official establishment of Birštonas as a resort – Jews did not live here permanently, they stayed in the town only for the tourist (or summer) season. However, Jews were both the main entertainment and recreation services providers and the main holiday guests in town. They were famous for taking care of their both physical and mental health, which were helped by the fresh air of local pine forests and mineral waters. During the interwar period, Jewish children’s sanatory was opened in Birštonas – during the summer many Jewish children from Lithuania came here either to undergo medical treatments or to rest in nature.

Although we can not present direct Jewish heritage buildings or monuments in Birštonas today, we can remember and re-imagine the relaxing and open-minded spirit of Birštonas resort during the interwar years, when more than two-thirds of its visitors were Jews from all around Lithuania.

The extant building of Prienai synagogue 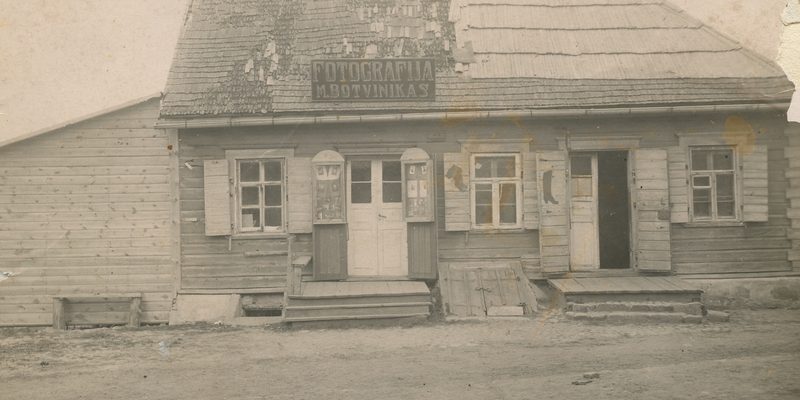