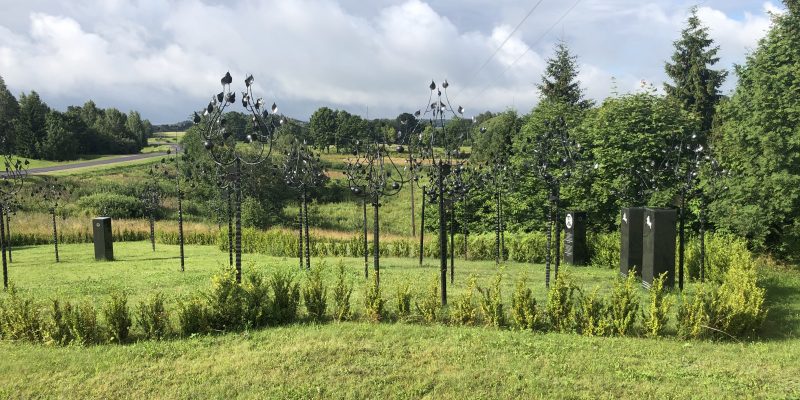 The Litvak Memorial Garden is a unique initiative, which combines the memory of different local Jewish communities and also can be considered as an artistic installation of Lithuanian Jewish historical memory.

In 2014, at the Žemaitija national park, the first metal apple trees were “planted”. The project was initiated by Jakovas Bunka Charity and Sponsorship Fund. Each apple tree, planted on the stylized map of Lithuania, represents the Jewish communities that once lived in Lithuania, while each Karelian granite column represents the places, where world-famous Litvaks were born.

The concept of this memorial project was expanded in 2016, that each apple tree would also represent not only the former Jewish communities of Lithuania, but also all Litvak Jewish communities, and all Righteous Among Nations. 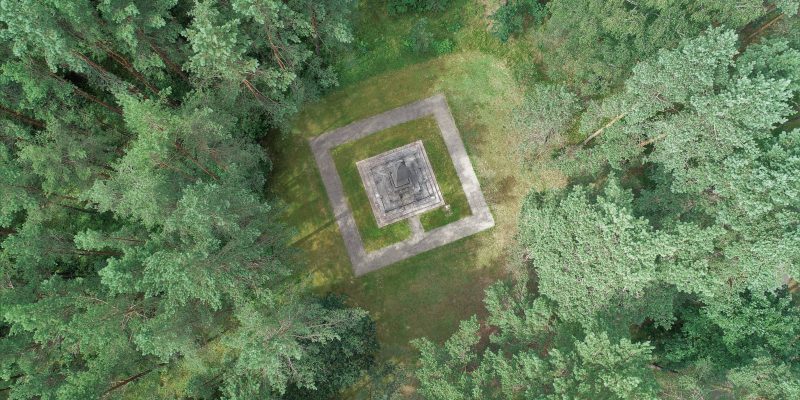 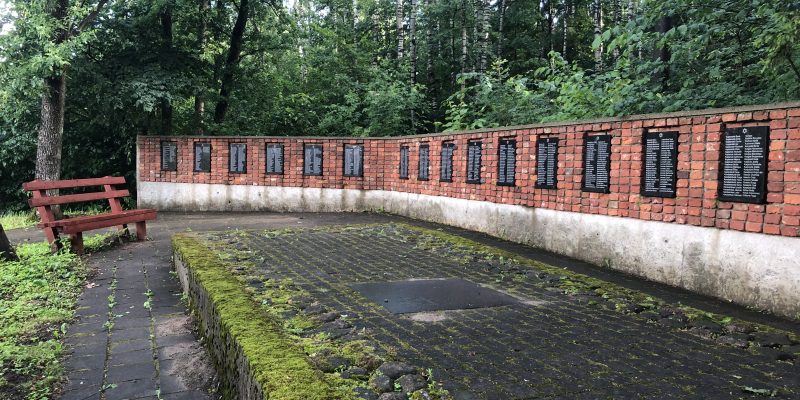 Memorial of the Holocaust Victims in Kaušėnai 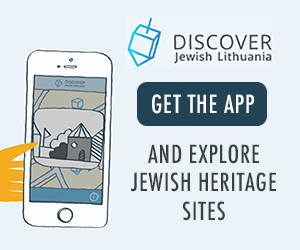