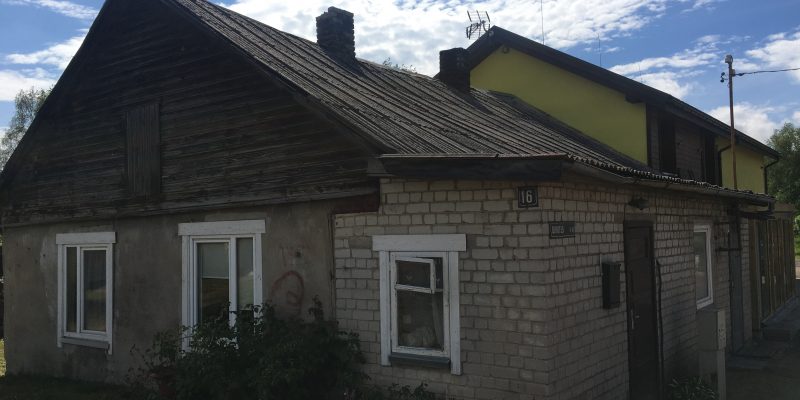 At the beginning of the 20th-century people began to search for alternatives to sugar, not because sugar was seen as an unhealthy commodity, but to look something even sweeter. “Taicas and Šeras” company produced sweet pills made from saccharin, which at that time were advertised to be at least 100 times sweeter than regular sugar! Sweet pills were not the only newly created product created by two Jewish businessmen from Kretinga. During the interwar period, the Christmas trees were decorated simply with regular candles. Such Christmas candles were produced by this company and were one of the most popular products during the wintertime.

Jews in Kretinga engaged in various crafts and trade (mostly amber and agricultural products), however, the most famous company in Kretinga during the interwar period was known under the name of “Taicas and Šeras”. Judelis Taicas and Enikas Šeras together owned and managed candle fabric “Švyturys” and tea pouring factory “Virdulys”, and at the same time produced saccharin and vegetable fats.

The main headquarters of “Taicas and Šeras” was located in Kretinga, near the house of J. Taicas, however, such a wide array of goods required more production space – thus two businessmen opened a separate branch in Klaipėda. Taicas moved from Darbėnai to Kretinga in 1920, next to his house he built small manufacture. In 1925 he opened tea pouring factory “Virdulys”. We can assume that for many people this manufacture was very “exotic” because many herbs were imported from Sumatra and Sri Lanka.

A little bit later the saccharin production company, called “Greater Lithuania Sweet Pills Factory “Malūnas” started operating in the small building built next to tea pouring manufacture. Unfortunately, such innovativeness and entrepreneurship were not tolerated in 1940, when Lithuania was occupied by the Soviet Union. J. Taicas property was nationalized and his house was given to the Soviet official. J. Taicas moved to Kaunas, where he lived with his son. In 1941 the most famous and successful businessman of Kretinga was killed with his family by the Nazi regime in Kaunas Ghetto.

J. Taicas and E. Šeras company’s factory building remains to this day (Birutės str. 16). Production rates in this building were rather impressive – more than 360 candles were produced per each hour in this small building. Under the same roof, special candles were produced for Catholics, as well as candles that were placed in the synagogues next to the deceased people’s bodies.

In the next house (Birutes str. 16A), the candle production history was continued, however, without E. Šeras himself. After his death in 1937, his place was taken by Mauša Kacas, and the company was renamed to “Taicas, Judelis and Ko”. M. Kacas moved the candle production to the next building, which had more space, and later, next to it he founded a vegetable oil bottling company, named “Kokolynas”. 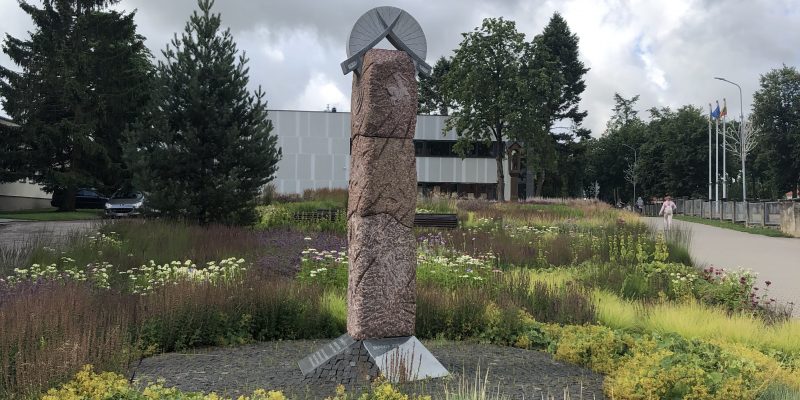 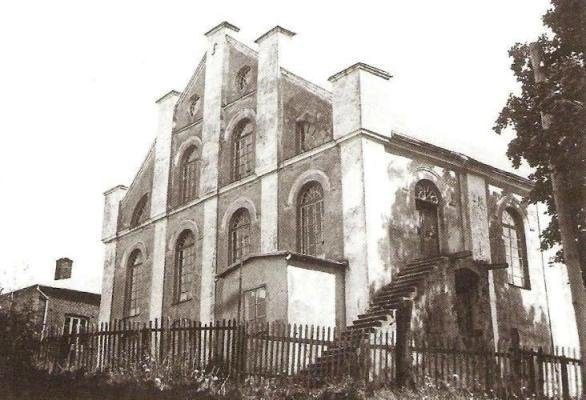