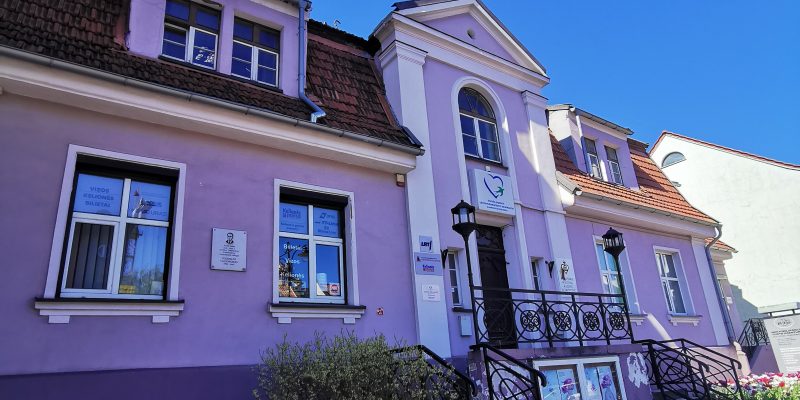 A memorial plaque to Rudolph Valsonok in Klaipėda

It is quite unexpected but during the interwar period, Vilna Jew Rudolph Valsonok (Rudolfas Valsonokas) was the one who began historical studies of Klaipėda and its surroundings. He analyzed the problematic situation of Klaipėda district both from historical and legal perspectives in his study “The problem of Klaipėda” (1932).

Rudolph Valsonok was born in Vilnius on October 24, 1889. He studied law in Vilnius, Warsaw, and Cracow, and during his younger days, he became interested in investigative journalism. After his studies in 1920-1923, he worked in the Lithuanian Ministry of Foreign Affairs, and in 1923, when Klaipėda (Ger. Memel) became a part of newly independent Lithuania, young R. Valsonok moved to the coastal city. He worked as a publicist in local newspapers, however, he also spent a lot of time researching the history and culture of Klaipėda region and even published two monographs on this topic, dedicating one book to the problem of Klaipėda (The Problem of Klaipėda, 1932), in which he justified the legal basis for Klaipėda belonging to Lithuania. In 1939, when Nazi Germany occupied the region of Klaipėda, R. Valsonok moved to Lithuania, and in 1941 he was imprisoned in Kaunas ghetto and later was sent to Dachau. He managed to survive the Second World War, however, he died just one year later in the displaced persons’ camp in Landsberg.

If you are in Klaipėda, do not go past I. Kanto street. On the 9th house, you will see the memorial plaque dedicated to the R. Valsonok. And if You will stand next to the main door of the building looking towards the street, You will see the daily view of R. Valsonok – many details have changed, but do not hesitate to investigate what might have stayed the same since the 1930s. And after this walk, continue your historical experience with R. Valsonok, reading his famous study about Klaipėda. 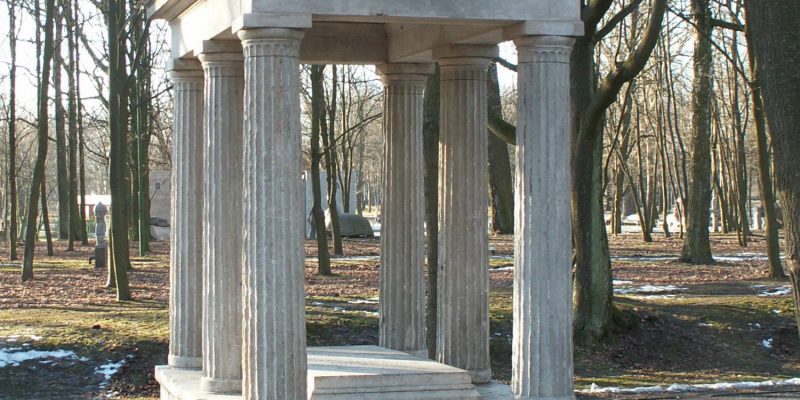 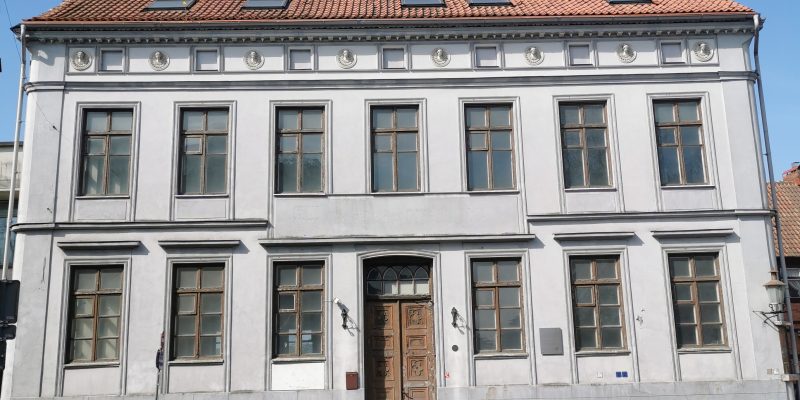 The Jewish Folk Bank in Klaipėda