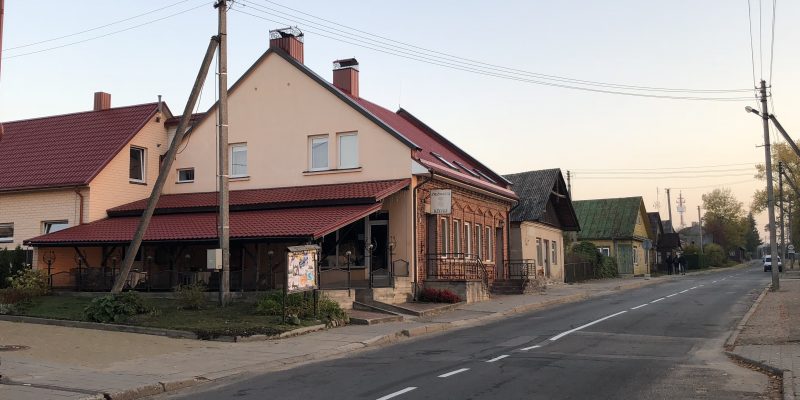 In small typical town in the middle of Lithuania – in Žiežmariai – historical Jewish quarter was in a relatively compact space. Until the Second World War local Jews mostly lived, worked, and spent their free time on Vilnius street and its surroundings. Recently on this street wooden beit midrash has been renovated and with this historical beauty, Žiežmariai is once again becoming a welcoming stop between Vilnius and Kaunas.

Žiežmariai is one of the oldest towns in Lithuanian territory. It was mentioned in the historical sources already in 1348. In the 16th century, the Karaite community (which was considered a Jewish sect at that time) started to settle in this town, but eventually, it did not become prosperous here and left. Only at the end of the 18th-century Jewish community is mentioned in Žiežmariai – Vilnius bishop Konstantinas Kazimieras Bžostovskis denied local Jews the right to build a synagogue. However, later on, this right was granted and the growing local Jewish community built several prayer houses. At the end of the 19th century, there were four of them: synagogue, old and new beit midrashes, and Chasidic synagogue. In 1918 there was a huge fire in  Žiežmariai – it destroyed all wooden Jewish prayer houses. Only one wooden beit midrash has been restored in the 1920s. Despite this unfortunate loss, the life of the Jewish community in Žiežmariai during the interwar period was active and bringing together all of its members –  there was a Tarbut primary school in Hebrew language, amateur Yiddish theatre troupe, community library, and Maccabi sport`s club.

Extant and newly restored wooden beit midrash on Vilnius street no. 6 is a unique object of Litvak heritage, which dates back to the end of the 19th century. Authentically recreated exterior and interior of this largest extant wooden synagogue in Lithuania invite us to visit Žiežmariai. 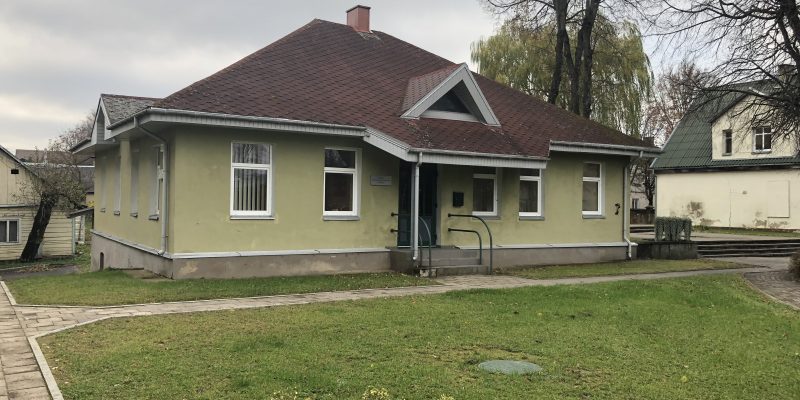 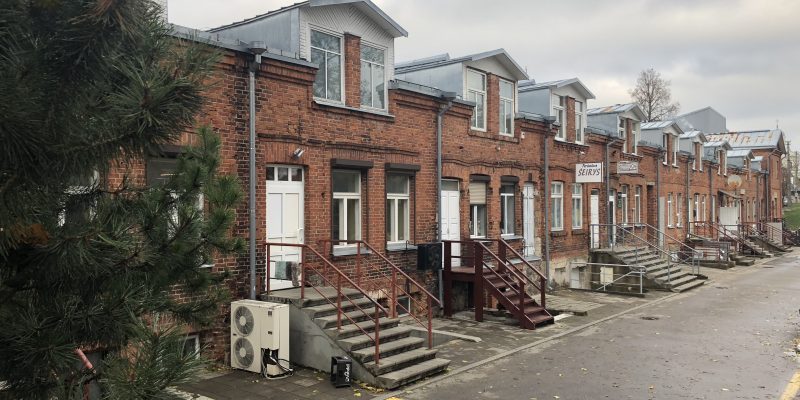